The cast-ons in this section work well for Stockinette-stitch and Garter-stitch fabric. 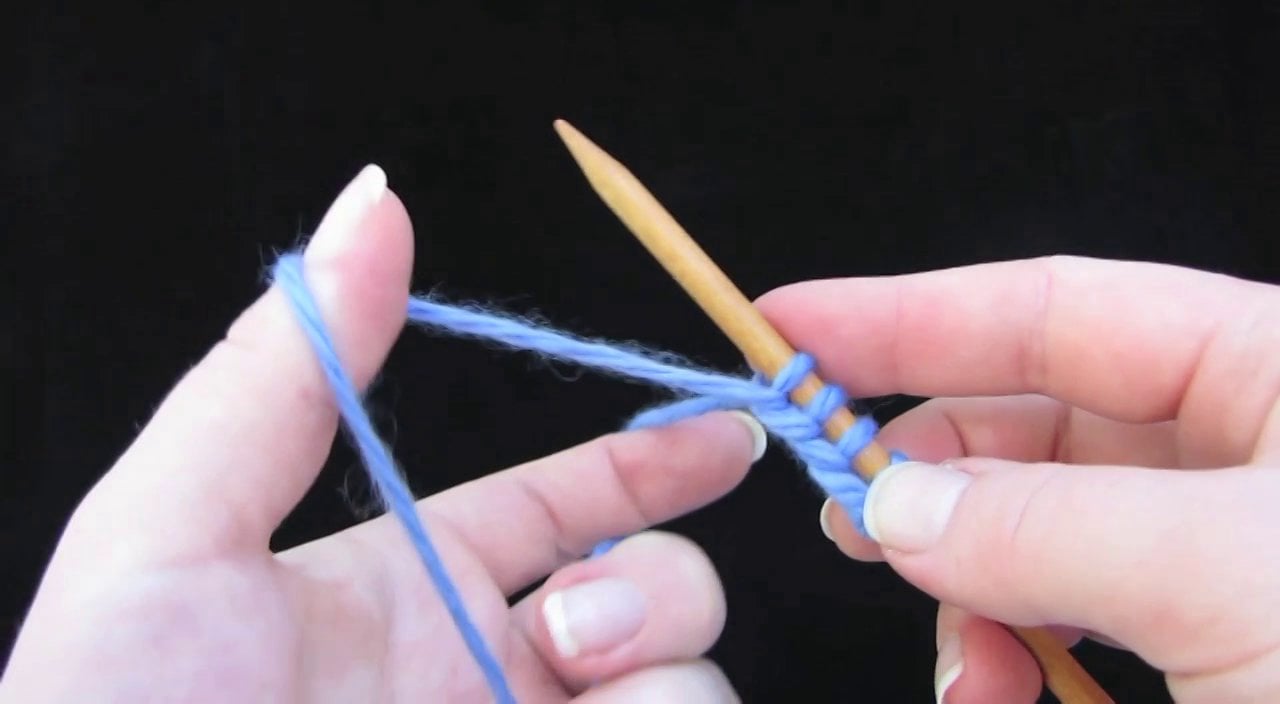 The long-tail cast-on is a beginner cast-on.

It is fast and easy to do and is moderately stretchy and sturdy.

To prepare for  the long-tail cast-on, estimate how much tail you’ll need and make a slipknot that far into the working yarn.

The Thumb Method is another way to create the Long-Tail Cast-On. I think it’s slower and more difficult than the standard way, but if you prefer this method, here’s how to do it: 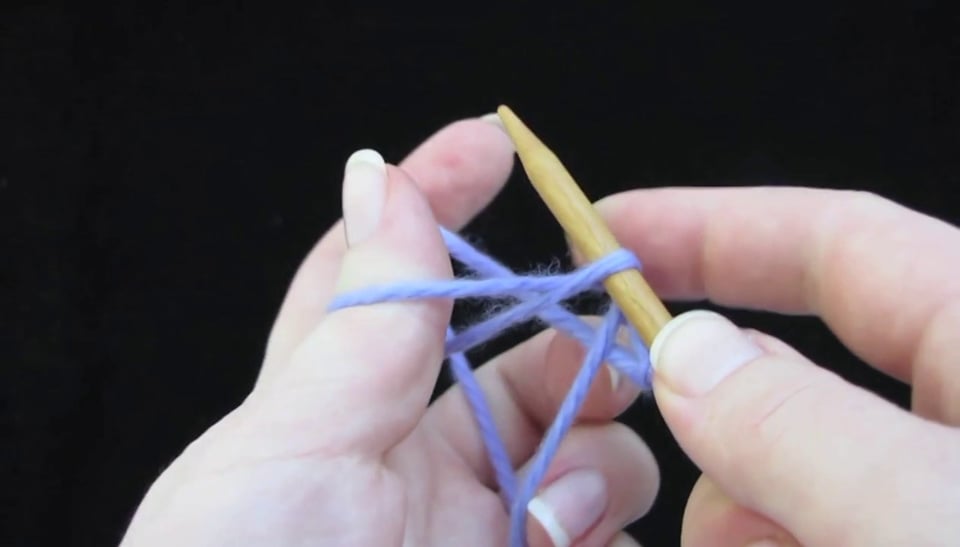 The Old Norwegian Cast-On is a slightly complicated long-tail cast on that is very sturdy and stretchy and has a pretty, double-twisted edge.

The Old Norwegian Cast-On can be used for stockinette stitch as well as ribbing.